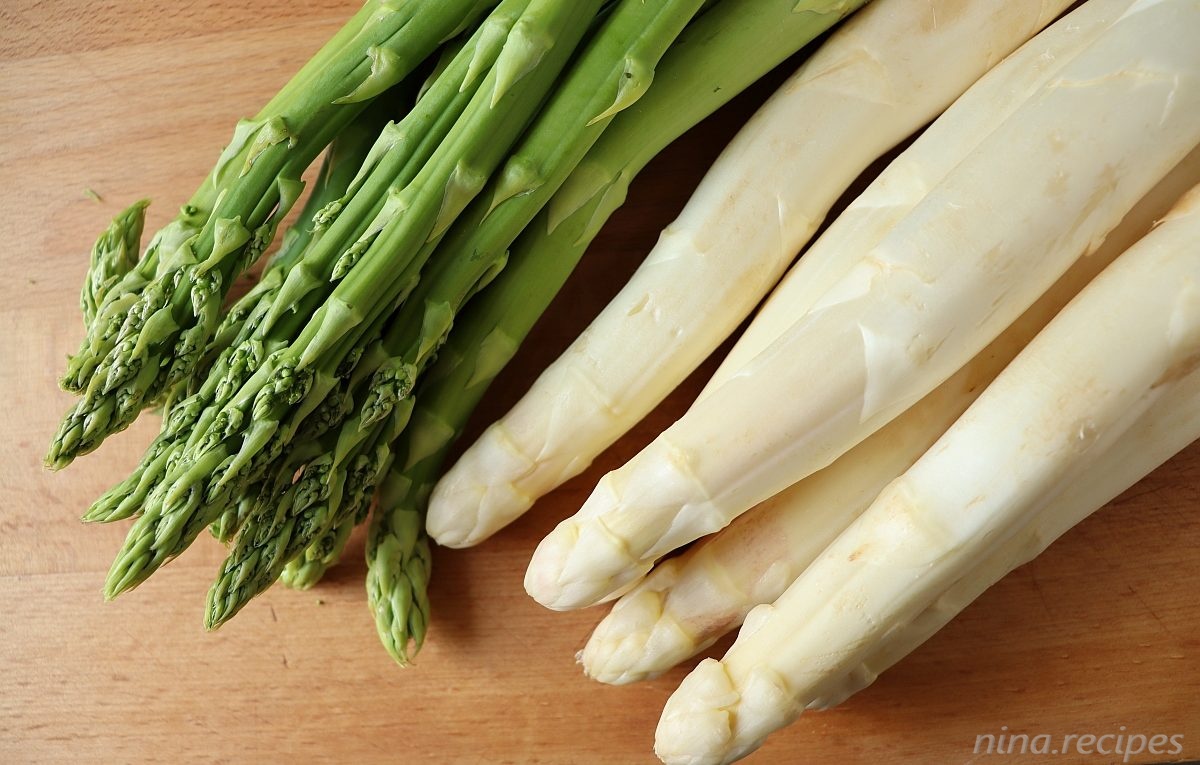 Asparagus (Spargel in German) is one of the staple foods in Germany. Germans love it so much that they dedicated a whole season to it, Spargelzeit. You can even buy a special pot for boiling it (an Asparagus steamer).

When is Asparagus season in Germany?

Asparagus season (Spargelzeit) in Germany usually starts at the middle or end of April and officially ends on the 24th of June, the Feast Day of Saint John the Baptist. This day is also known as Spargelsilvester (Silvester is the last day of the year, New Year’s Eve).

What are the varieties of Asparagus?

At the German markets, you can usually find 2 types of Asparagus: white and green. There’s also a 3rd type, a purple one, which can be purchased directly from a farmer since it’s a special sort, rarely seen at the market. 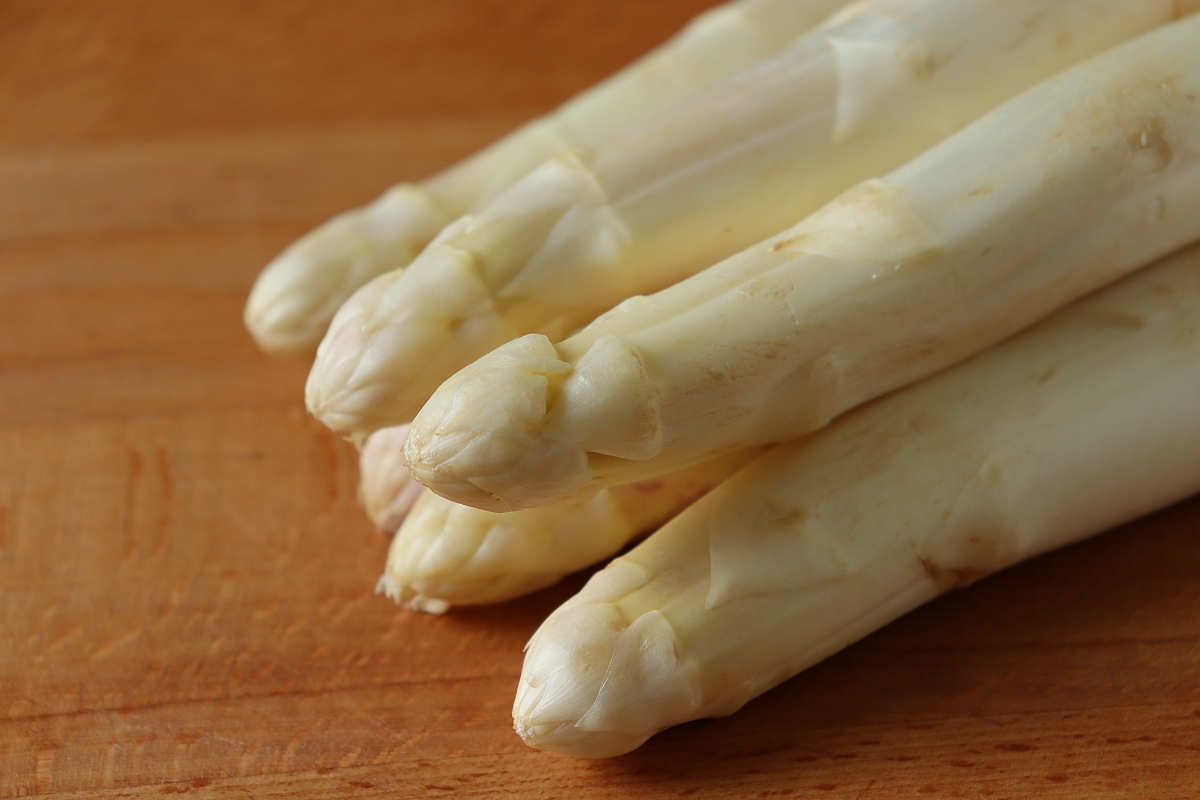 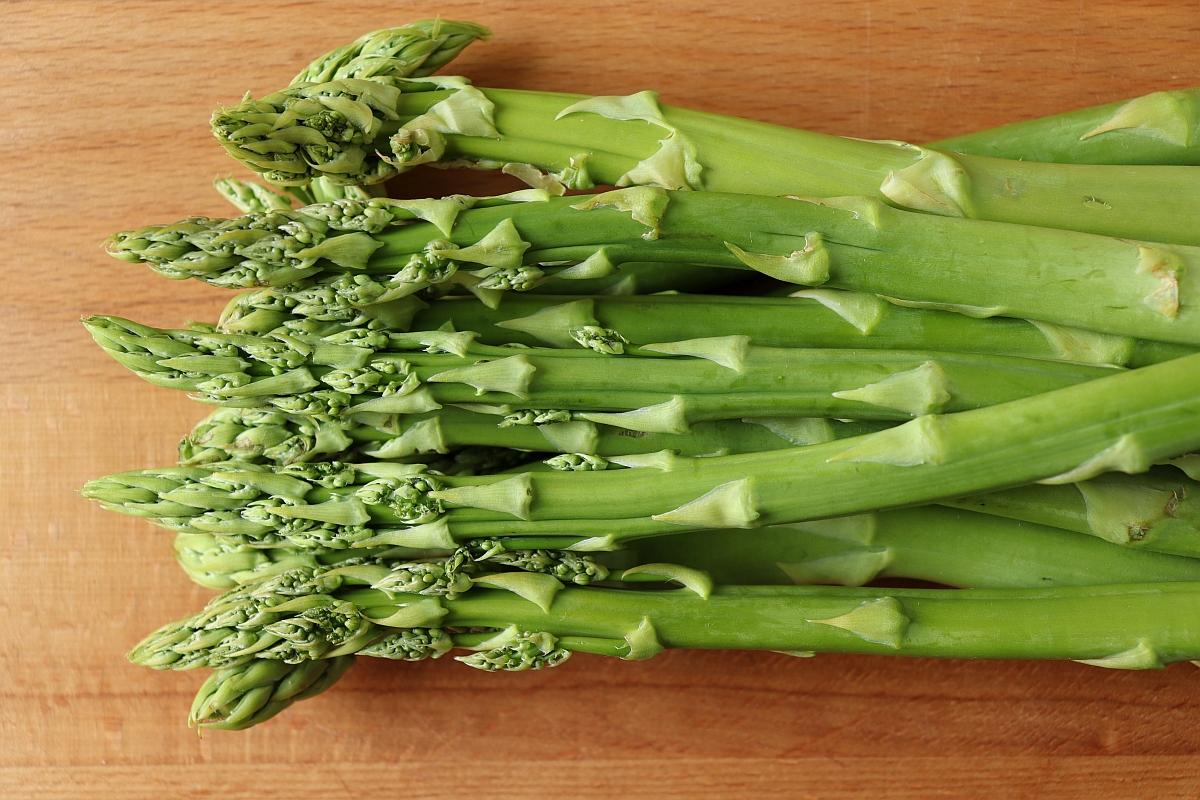 How to check if Asparagus is fresh?

Fresh asparagus has a nice color, without brown spots. When buying white asparagus, gently squeeze the bottom (where it has been cut) between your fingers. If it’s juicy then it is fresh.

How to store Asparagus?

Put the freshly bought Asparagus in a damp towel and store it in a cold dark place, preferably the fridge compartment for vegetables. You can also use aluminium foil instead of the towel. It can last up to one week if it was freshly bought and not peeled. Asparagus can also be frozen. 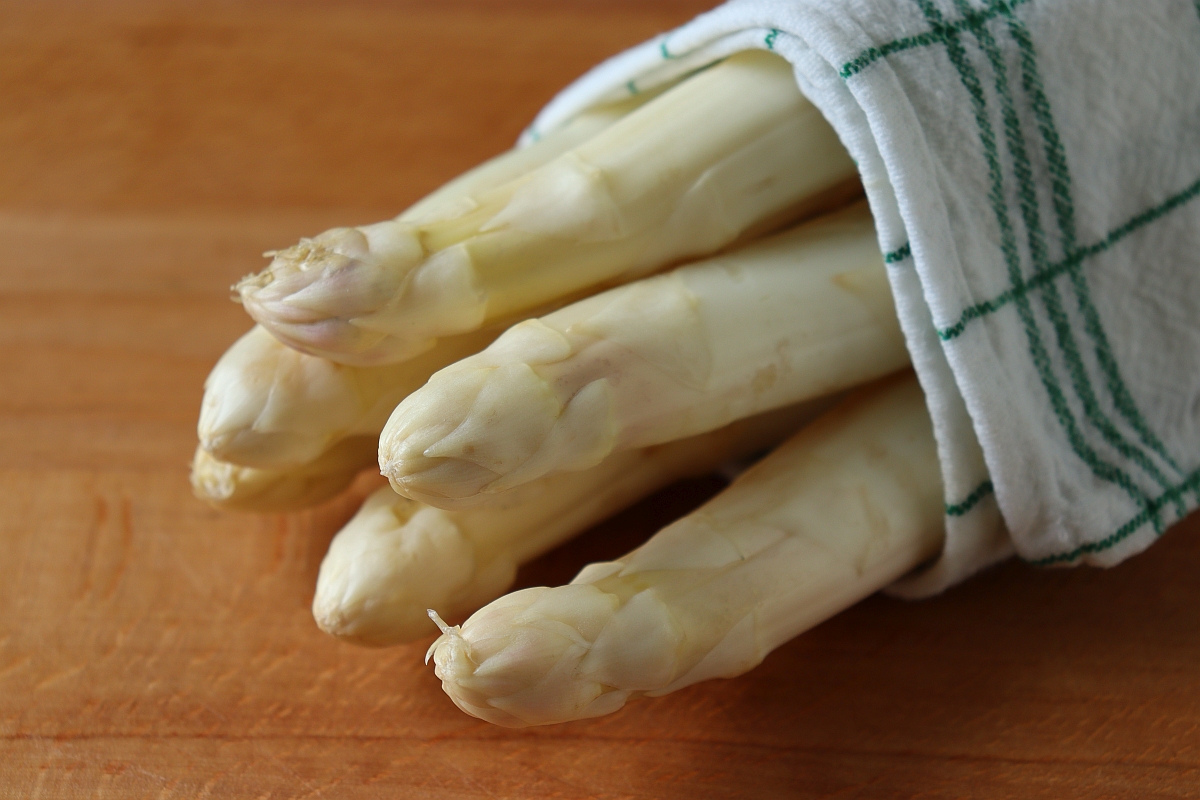 How to peel Asparagus?

White Asparagus: hold the tip between your thumb and index fingers and, with a peeler or small knife, peel off the skin. From green asparagus, you should only peel a few cms from the bottom since this variety is thinner and doesn’t get so big and woody like the white one. Trim the cut ends of the asparagus. 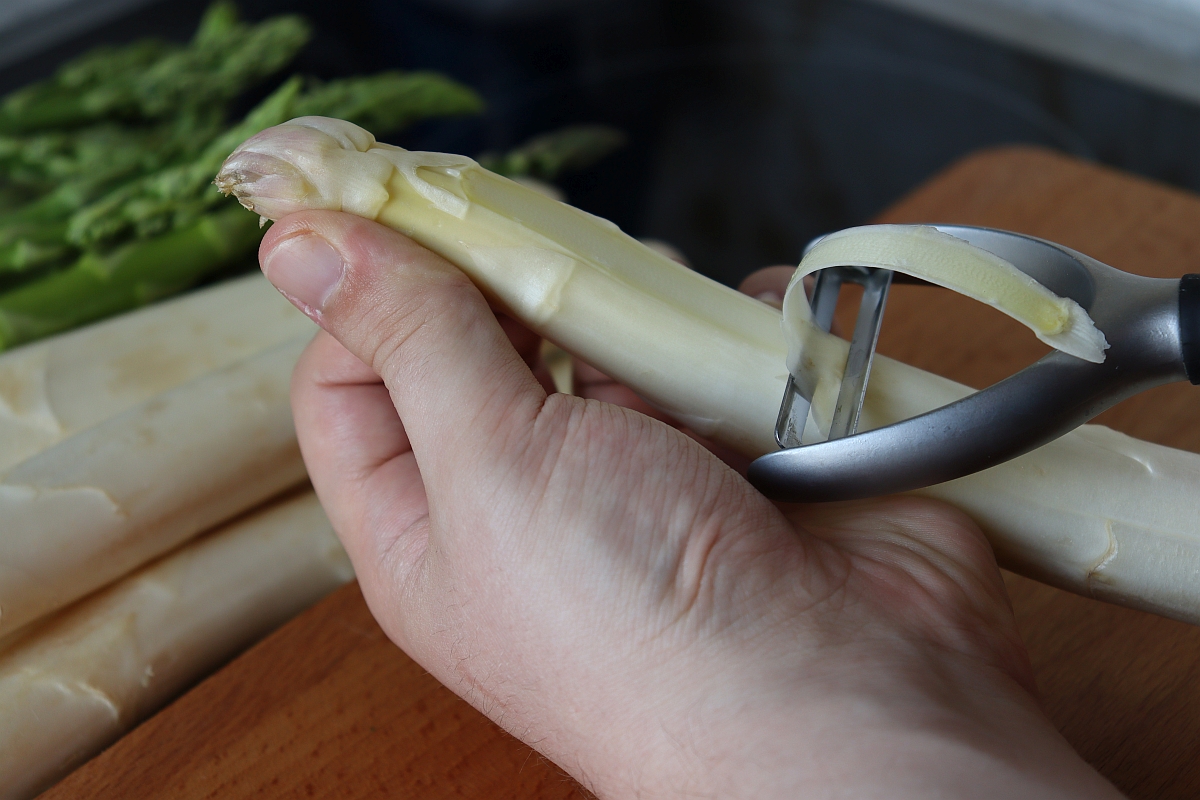 How to cook Asparagus?

Most often the white asparagus is boiled and served with hollandaise sauce, ham (either air-cured or smoked), and boiled potatoes. The green version can be either used in salads, stir-fries, or in the oven with bacon. The purple version is better consumed raw, in salads, in order to preserve its nutrients.